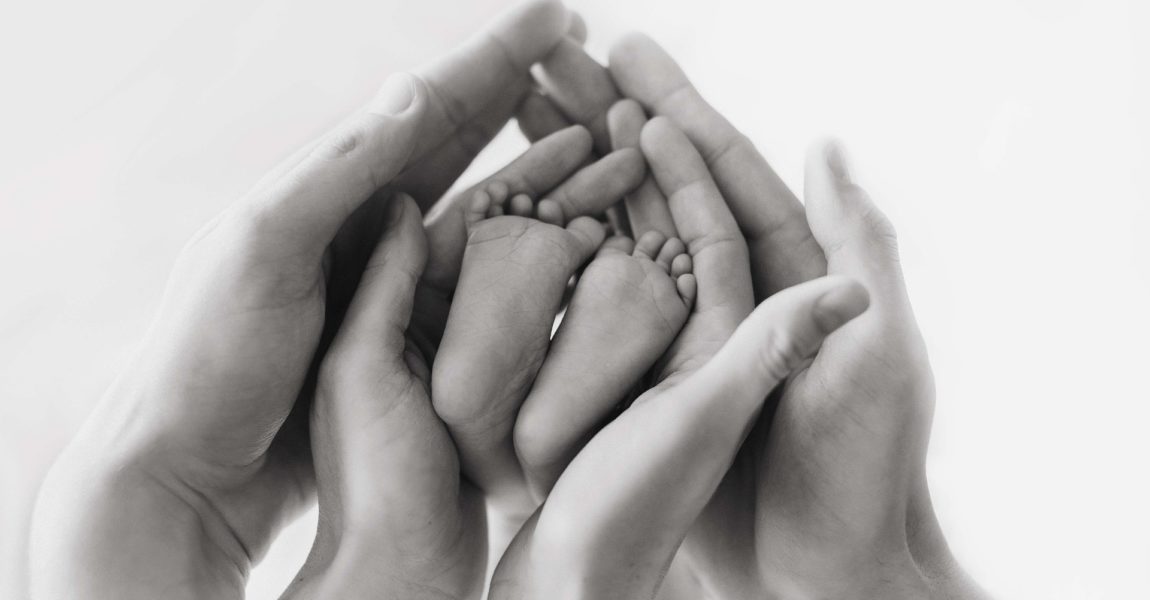 Prime Minister Victor Orban, underlined in his address that demographic trends were improving during the past years. In his assessment the Prime Minister pointed out the rate of growth the pregnancy indices achieved in the past years. According to him, this is owing to the family support scheme in effect.  Policy Agenda has examined the demographic figures and the steps of government to see whether any causal nexus exists between them.


How is the situation in Hungarian society?

Hungarian society is aging but the number of population is decreasing. When the political transformation took place, Hungary had a population of 10.4 million persons. When the economic recession burst out, in 2008, 10 million persons lived in Hungary, while today the country has only 9.7 million inhabitants.  At the time of the political transformation, average life span was 36.1 years, in 2008 it was 39.4 while in 2016 it was 41.9. That is society became older by living 6 years longer. This rate is lower in the surrounding countries.

Diminution in the birth rate causes more serious problems since the rising generation is unable to sustain the number of inhabitants at the sufficient rate.  27% less babies have been born a year since the political transformation. This self-inductive process contributes to gradual decrease in birth rate, although with certain surges.

However, no government’s activity might be judged or assessed merely by examining the birth rate in a specific year.  Comparing the legislative period under the socialist-liberal government with the past seven years, we shall receive the result that approx. 6% more babies were born a year in the former legislative period on the average. Nevertheless, this index is inadequate to assess whether a government has any effect on demographic trends.

In fact, a decline in the number of women in the age range from 15 to 49 causes the foregoing tendencies. Hungary comes right after Romania in this respect.  While our southern neighbor could see 17% decrease in this age group compared to 1990, in Hungary, the number of persons belonging to this age group declined by 10%: The Czech Republic (-7%), Poland (-4%) and Slovakia (0%) preceded us.

It is not an abstract problem that the life expectancy in the case of women is the lowest among European countries in Romania and Hungary. It is the direct consequence of the health system, prevention and diet.

What is the government proud of?

The pleasant demographic figure mentioned in the prime minister’s address reflected an improvement in pregnancy figures. Viktor Orban pointed out that considering this figure the country had achieved an increase from 1.23 to 1.49. This figure expresses the birth rate compared to the number of women in childbearing age (15-49). In 2011 this was a really low figure, that grew considerably by 2016.  Unfortunately, it is also true that these figures showed a decreasing tendency again in 2017 (at least, it lets us come to this conclusion looking at the fact figures of the first eleven months of the year)

There are two figures that the demographic index proudly underlined by the government depends on. One of these, the birth rate during the year under review, even showed some decrease in the legislative period concerned, compared to the previous one.  Improvement of index number is due to what also means the problem, that is the decreasing number of women in the age range from 15 to 49 years of age.

What we can expect?

This is an exciting issue to look at to see whether the increase in pregnancy indices considered as an achievement by the prime minister may resolve the root problem?  The problem is whether the decrease in population can be stopped or mitigated or diminished?

There are two ways leading to this. Life expectancy may be enhanced by improving the standard of health care and making prevention more effective, and the birth rate should be increased. Population is predicted by the European Union (Eurostat), the Central Statistics Office, the UN and the World Bank to decrease during the forthcoming years. In accordance with the estimation by the Central Statistics Office by 2040 the decrease in population may come to 16% in a base case. Curiously enough, despite the decrease, the country counts with an increased pregnancy rate by 1.6.

Demographic trends in Hungary and other countries

It is difficult to estimate whether any government is able to affect the birth rate by any public policy actions. The figures do not seem to reflect the effects of tax allowance, having been granted for families for several years as an incentive for the rate of allowance depends on the number of children in the family, or the CSOK granted as a housing allowance for large families nor do other programs promoting mothers with infants. Or rather the figures demonstrate that fewer children were born than in former legislative periods.

Scrutinizing the figures we see that: Number of persons under 18 years of age decreased by 5.5% in the period between 2011 and 2017. Considering categories examining the household revenues we will see that 50% of children live with families in the lowest three deciles. In this legislative period the number of children dropped by 6% in this segment.  In the case of the middle class (deciles 4 to 7) a minimal decrease in observed (0.2%) while in the case of those in the upper three deciles the number of children were 15% less in 2017 than in 2011.

The figures do not seem to prove that the present family allowances would be an effective means to cease decreasing in population number. It is not observable either whether middle class families favoured by the government would raise more children, what is more, it also cannot be changed that half of the children live in families in the three lowest deciles.

At the same time, it is also important to underline, that it cannot be stated that the government before 2010 had been better in this respect. Although more children were born than after 2010, it was not the government’s merit, but the fact that the number of women at the child bearing age was more.