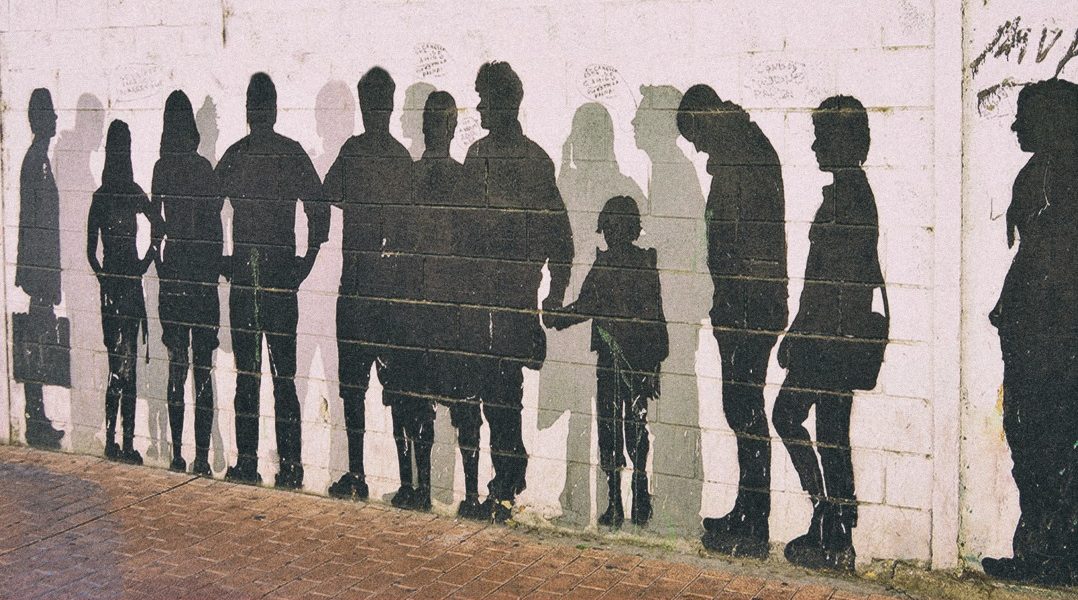 Don´t fear to request for help – Fears, Visions and Vulnerability in the Working Society of Hungary

Fright is coded in our genes. Vulnerability of existence is one of the strongest of fears. While at work, primarily as an employee, you will offer your labour force, knowledge, skills and principally your time in exchange for the salary. Salary is requisite for subsistence. Services and goods are acquired in exchange for money. Money is devoted to investments and provisions. The foregoing two are needed to material independence. Our subsistence will become jeopardised without material independence.


Job related anxiety was examined by Policy Agenda with the support of the Budapest Branch of Friedrich Ebert Stiftung. Certain anxiety factors were clustered considering everyday fears, fear of future and fear of becoming defenceless. The survey was made among workers and this category was broadly interpreted not merely the employees were involved. The target group involved those claiming to work and being paid for it even when it was an enterprise under compulsion.

The working population was categorised in accordance with the foregoing.

15% of the workers have no fears at all, or a minimum rate of fear is felt among workers, 38% of this group belonged to those feeling a moderate rate of fear. They fear present and future challenges regarding more than one issues, or have strong fears any of the segments. The third group included those who were very anxious. 41% of the working population form this group, while a narrow layer – merely 6% – belonged to the extremely anxious workers.

In the work of labour, everyday fears might be very common things for certain persons, while others may be shocked by such circumstances.

Financial balance is the main drive of the fear of future. What am I to do without a job? What if I earn less than now? What will happen to me after retiring? The mentioned anxiety-factors might even unintentionally affect and entail self-overexploitation.  For fear of losing the current material status more work is undertaken, and less rights are claimed.

Being defenceless is when you feel or experience to remain without defence and you are unable to control your own life. In the realm of labour this is realized in the observance of employer’s rights and discrimination.

In this study we also examined whether there was any difference between the answers concerning the presence of trade unions. 50% of the workers who reported to have no trade union functioning at work belonged to the group where workers were very anxious. At workplaces with functioning trade unions 42% was the rate. We cannot state that only the presence of trade unions could be the reason for a lower anxiety factor. Other factors might also contribute to that. However detailed data showed that workers believe in the power of community at workplaces where they have ever experienced it.

Anxiety is present in the world of labour. Feeling the lack of defence may as well make sick, but at least affects sovereignty. It has an antidote. Two steps are absolutely needed to be taken. Causes for anxiety must be revealed and one must learn to ask for assistance. This survey was suitable for discovering causes, but the rest of measures and tasks need to be taken and done by the community and trade unions.