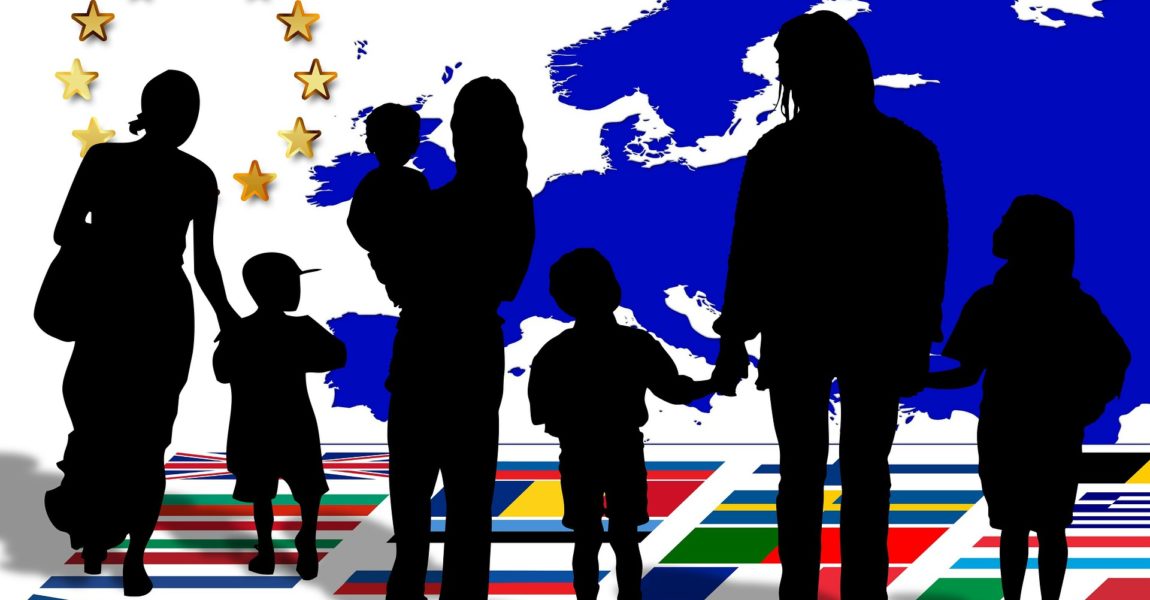 The government keeps arguing that pensioners were protected from the drawbacks of the economic recession. Nevertheless it was this field exposed to the most extensive reforms during the past years. In its analysis the Policy Agenda has examined whether there exists any contradiction between the political watchwords and the acts, and if the government really took all efforts to stand up for the pensioners or it is just an “ego trip”.

During the year of economic recession the number of people soon becoming pensioners or those at the retirement age (those over 60 years of age) was 2.19 million. As predicted by the Hungarian Demographic Research Institute there will be 2.4 million people who have reached the age of 60 this year in Hungary. This represents an increase by 9.5%.

In Hungary, aging population does not necessarily mean that a growing number of people are registered retired and pension earners. Before the year of economic recession (in April 2008) still 3.05 million persons earned pension or receivedany type of retirement pension benefits. This number dropped to 2.78 million persons that is a decline by 9% was observed, by April 2014.

Notwithstanding the fact that more people have reached an age considered to be jeopardised on the labour market or have reached the retirement age, still less earn retirement pension. This is attributable to several reasons. On the one hand the disability retirement systems has been entirely reformed as a consequence of which some of the people formerly earning disability pension have lost this benefit on the other hand some of the people on early age retirement or on service pension also lost the benefits they formerly earned. At the same time, the opportunity of early retirement introduced for those women with minimum 40 years of employment has resulted in a growth by 100 thousand persons in the number of women receiving early retirement pension.

What has happened to the money?

Governmental spending on the payment of retirement pension benefits also shows an interesting tendency. In 2008, still 2,891 billion Forints were paid, but for this year 2,954 billion forints are budgeted to be allocatedunder this title. This represents a growth of merely 2.2%, which shows a decline compared to the GDP. In 2008, the state spent 10.9% of theGDP on the retirement pension system, but this ratio has dropped to 9.6% in 2014. This means that 1.3% of the gross domestic product has been withdrawn from this system by the Hungarian governments since the economic depression. This represents 380 billion forints of austerity measures compared to the same ratio six years ago.

Did we manage the crisis well?

The figures observed by the European Union’s statistics organisation, the Eurostat,show that our competitors reacted differently to the circumstances the economic crisis brought forth as regards the retirement pension system. Comparing Hungary to the Fours, Slovenia, Croatia, Bulgaria, Romaniaand the Baltic states, it shows that after Lithuania, the spending on the retirement pension system was the lowest here until 2011. In Hungary the rate of growth was 4% while in those countries preceding us in this respect the average rate of growth was 20.5%.

Table 1: Change in the retirement pension spending in the period between 2008 and 2011

The data to be published during the next years are expected to be even worse, for as presented earlier, in 2014 the sum of expenses will decrease compared to 2011,while our competitors will pass us in this field as well.

After the recession, the Hungarian governments introduced austerity measures in the pension system. The initial step of this was that due to the difficult situation the 13th month’s pension benefit was abolished during the period of the Bajnai government followed by the policy of elbowing out from the pension system during the Orbán government. Nearly 300 thousand persons were to be excluded from the pension system to facilitate the increase of pension benefits paid to those who remained in the system in a rate sometimes exceeding the inflation rate. However this cannot hide the fact that, metaphorically speaking, many were dismissed, and the government deliberately forgot about them. This is a hypocritical policy for it is firmly based on restrictions and austerities but it keeps demonstrating the achievements of those who have managed to “survive” the reforms.